THE HISTORY OF SLACKLINING

"It all started with the Lost Arrow Spire Highline. The rest is history."
High altitude pioneers.
Slacklining is the now well-known sport, derived from the balancing act, of walking a Slackline; but who knows the true history of the Slackline? It was invented in the United States, in the early ‘80s, by climbers Adam Grosowsky and Jeff Ellington: as they had fun with a useful training exercise for body balance on a tiny, unstable surface (like ropes and chains), they laid the foundations of this exciting sport which continues to grow around the world.

Height from the ground

France
Wanting to identify the origins of the discipline that we so love today, we can’t help but mention the Yosemite National Park in California, in the Sierra Nevada mountain range: this magical place was an inspiration, almost a place of worship, for climbing enthusiasts, as well as later the scene of the first memorable challenge between slacklining pioneers, the historic crossing of the Lost Arrow Spire Highline.

Against all odds, before Adam Grosowsky and Jeff Ellington were able to set up a Highline at the tip of the Lost Arrow Spire as they had always planned to, Scott Balcom and Chris Carpenter beat them to it: in the autumn of 1983, they walked the first true Highline between the pillars of a bridge in Pasadena, California, setting a world record.

The history of the Slackline is clear; it was not until almost 3 years later that someone managed to walk the Lost Arrow Sparrow Highline, the line that made slacklining famous worldwide: on 13 July 1985, Scott Balcom began the era of Slacklining (video on the left).

Since that time, the history of the Slackline has been written very quickly: ever-more efficient tensioning techniques are developed, more durable, high-performance webbing is created, and ever-safer clamping techniques are thought up. Even walking techniques are now rapidly evolving: just think how many new world records were established in the past five years, and at what speed. 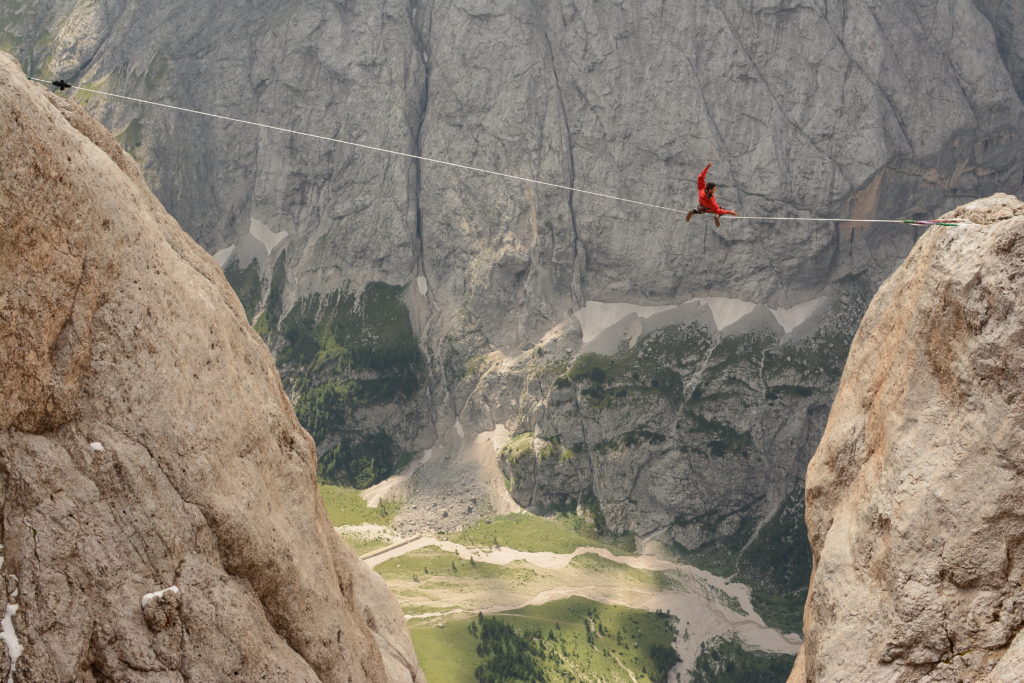 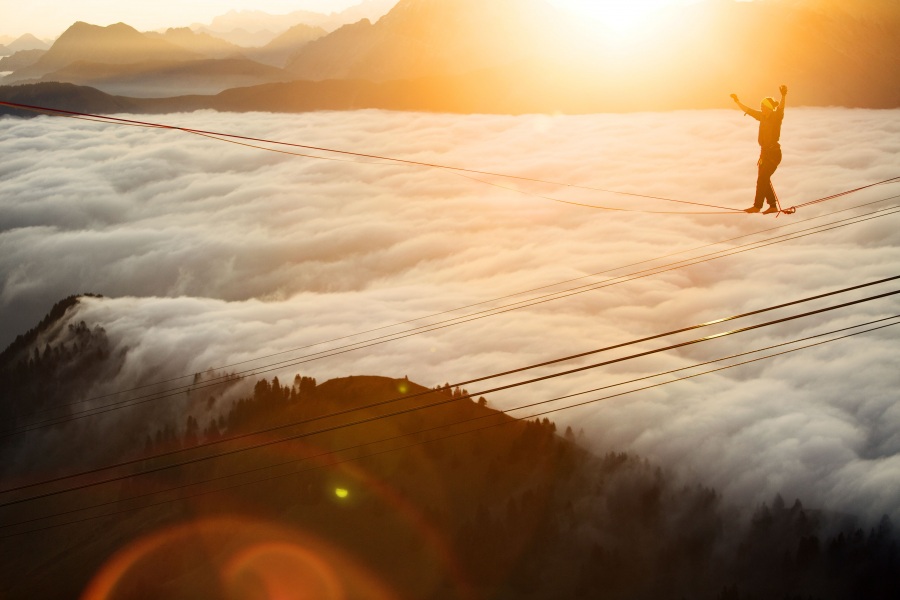 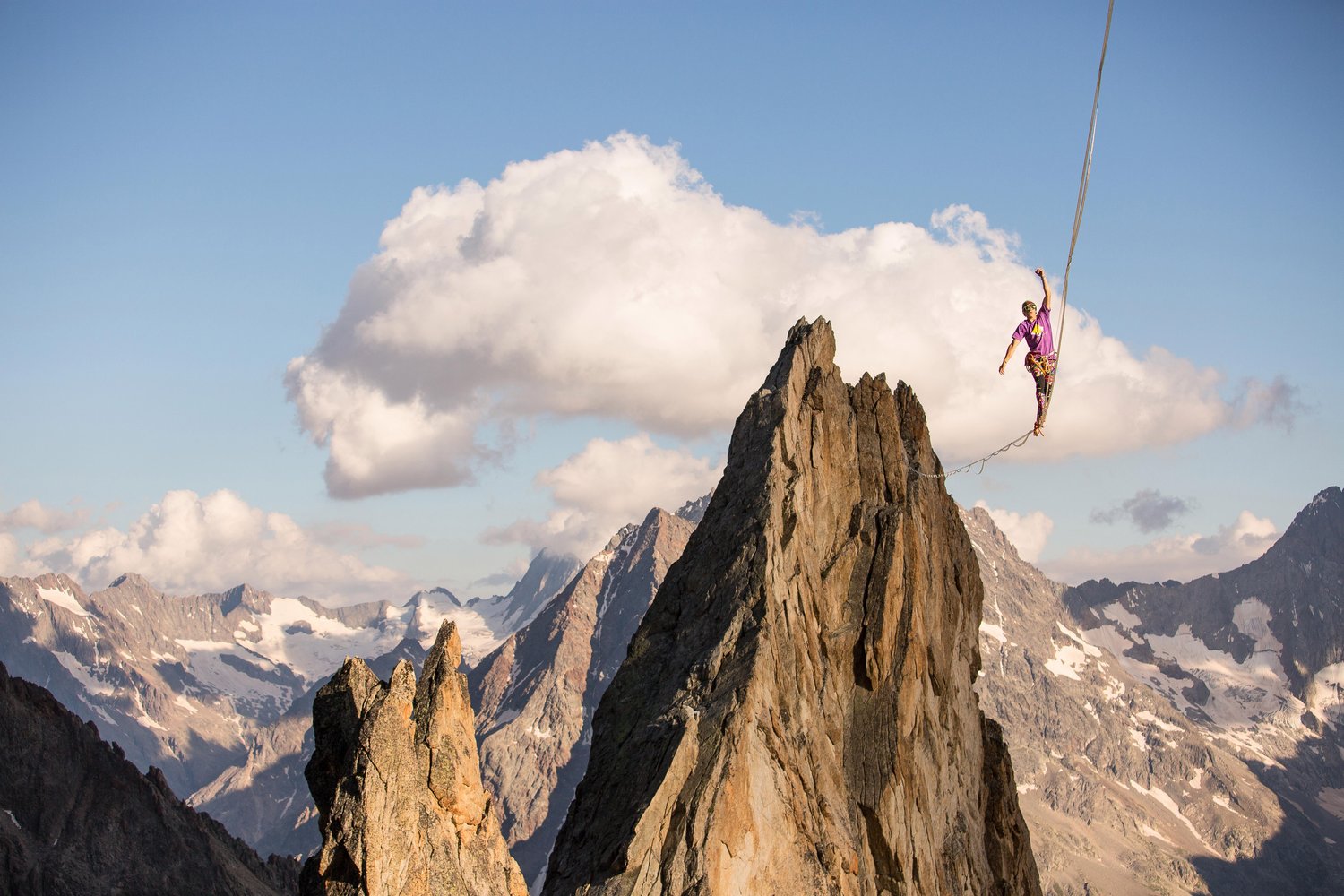 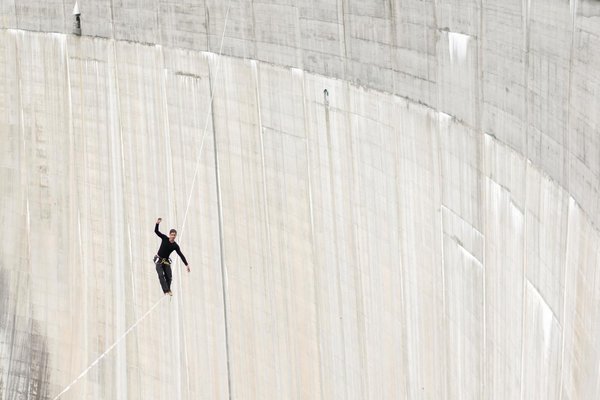 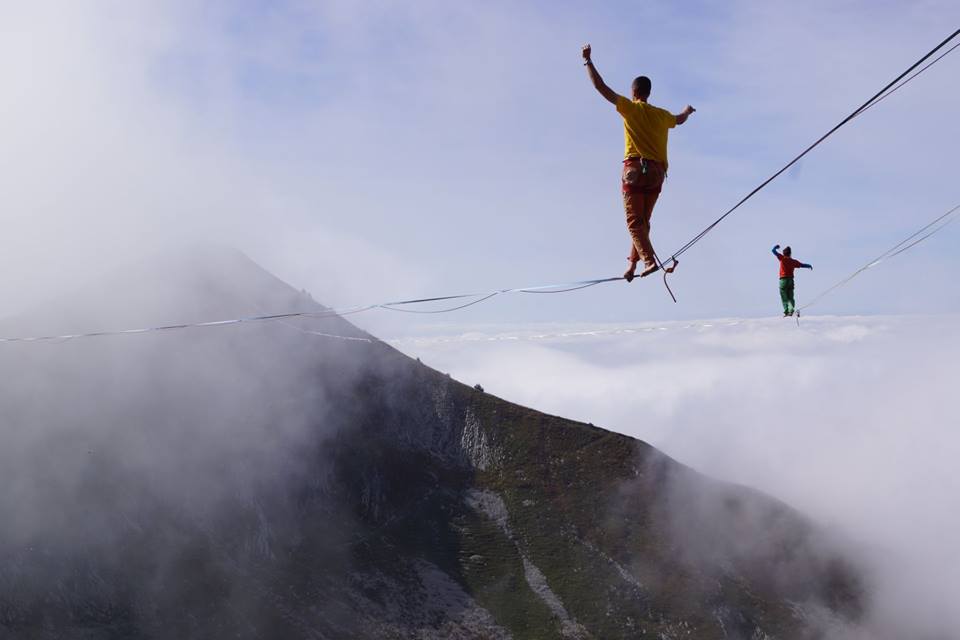 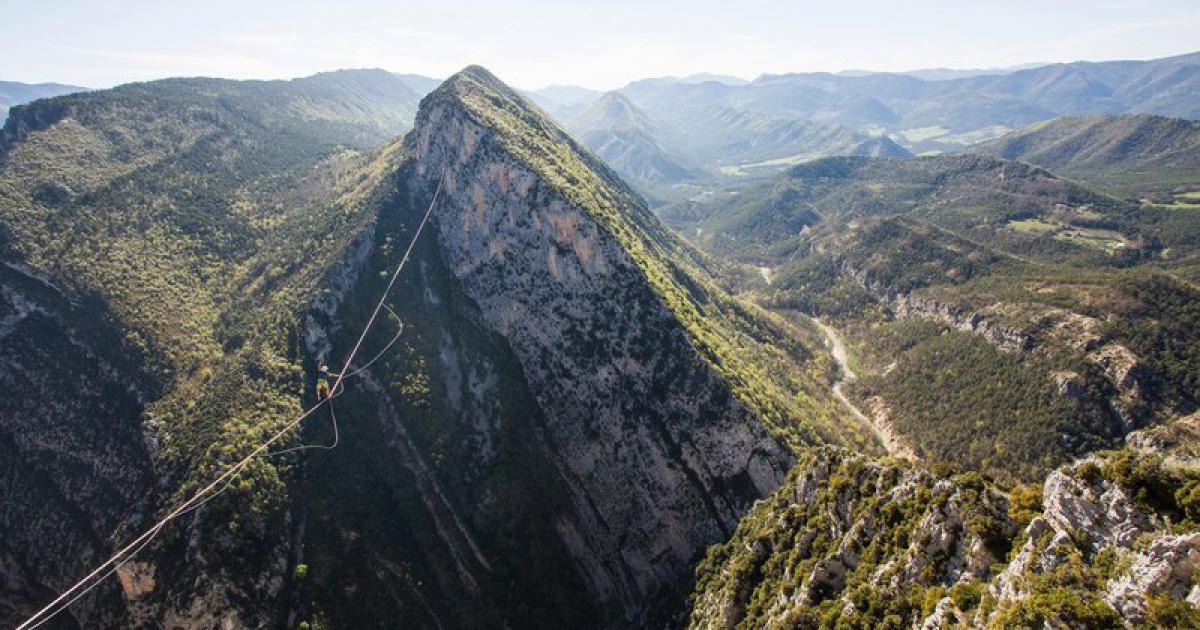 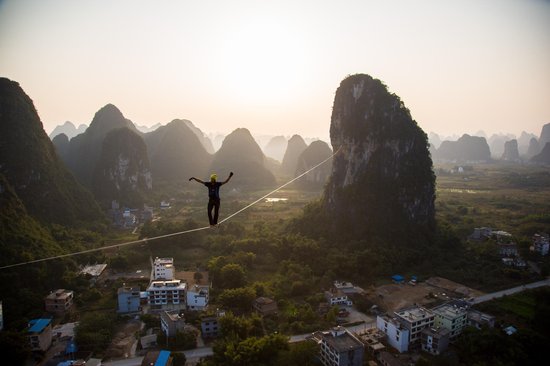 Some of these have made the history of Slacklining, including:

We could list countless other records that came one after another over time, but all (or most) are destined to live but a short life, thanks to the rapid evolution that the sport is undergoing.
In short, the history of the Slackline is meant to be continually rewritten: maybe it's time for you to make your mark? 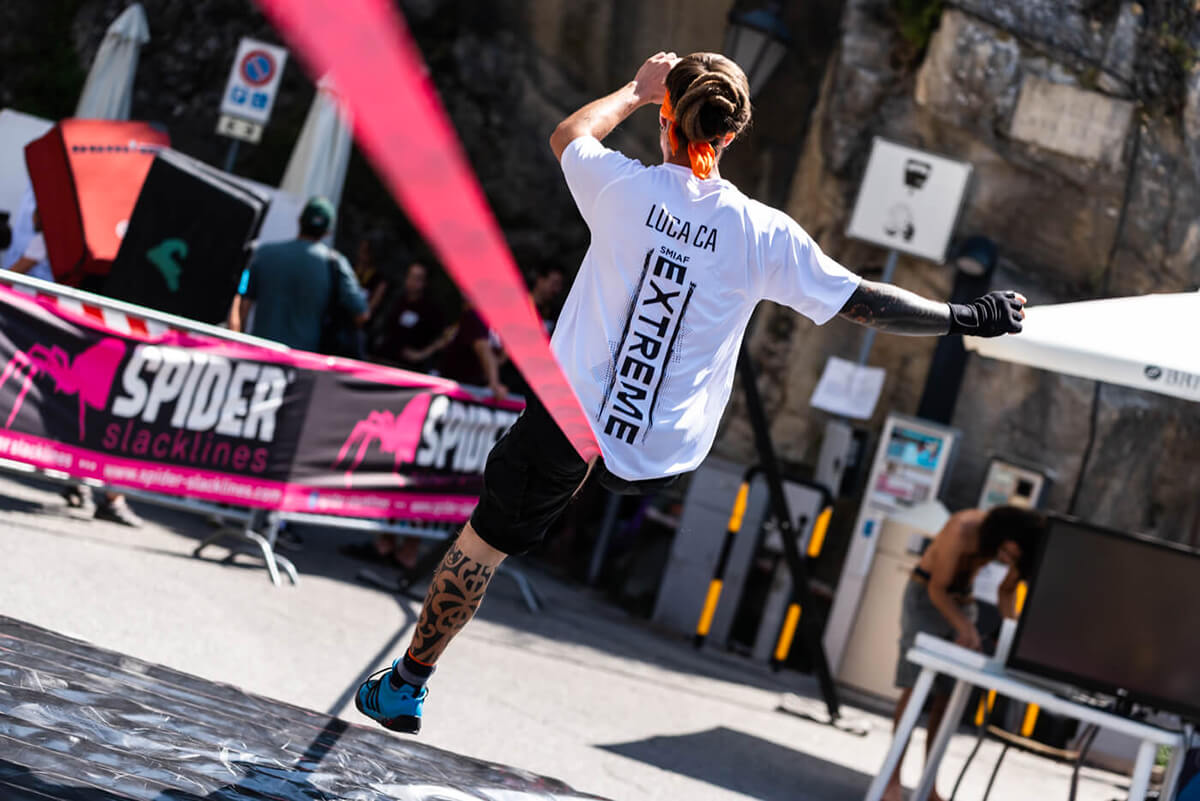 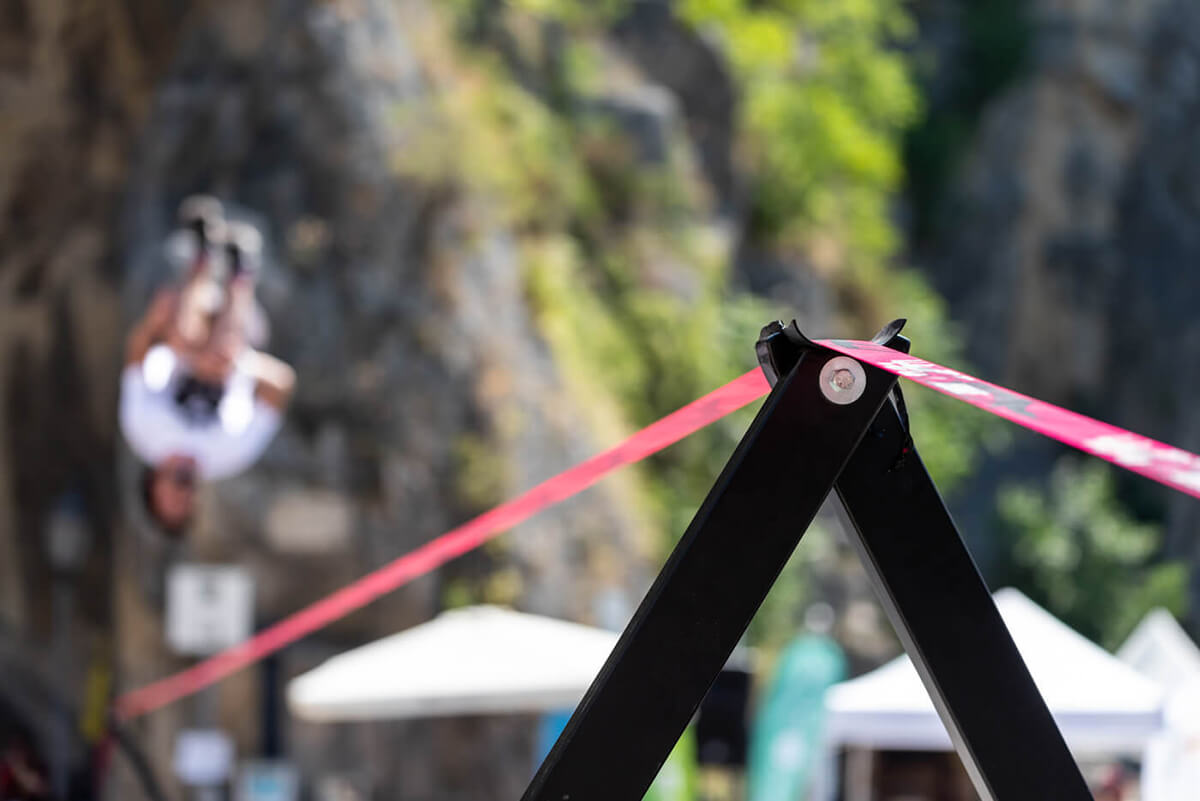 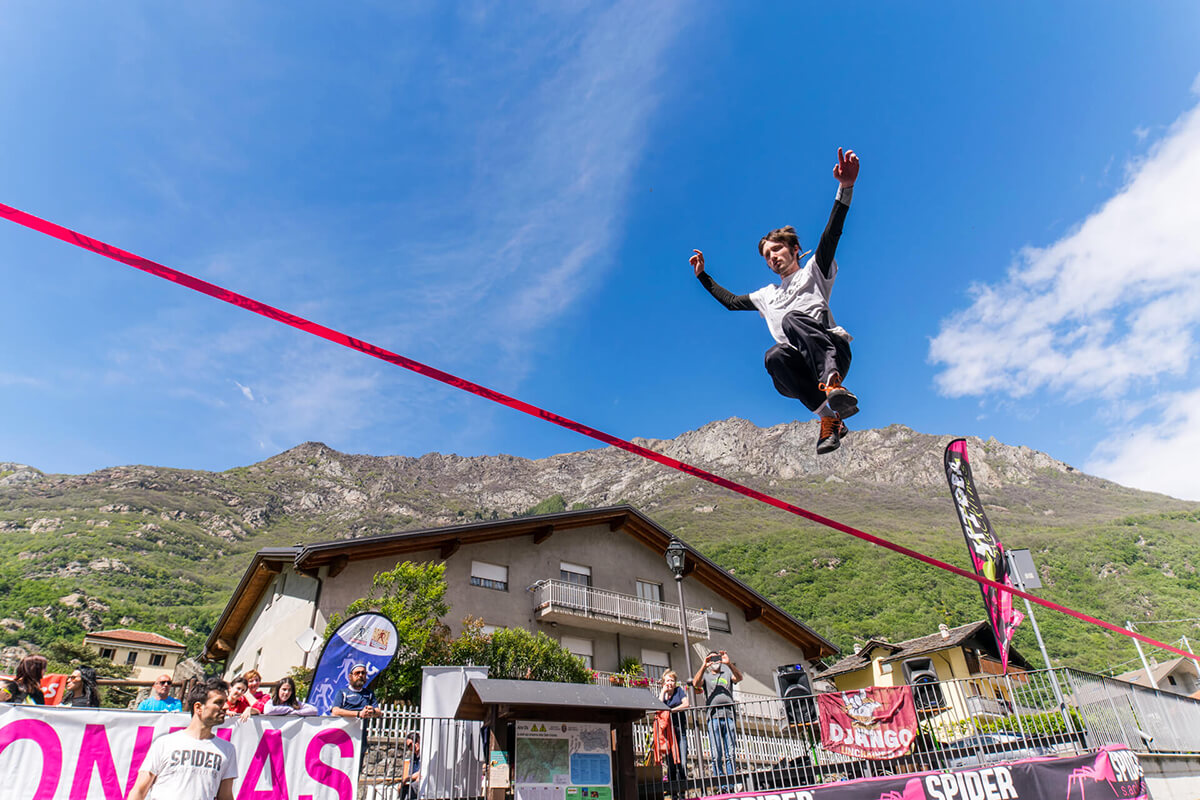 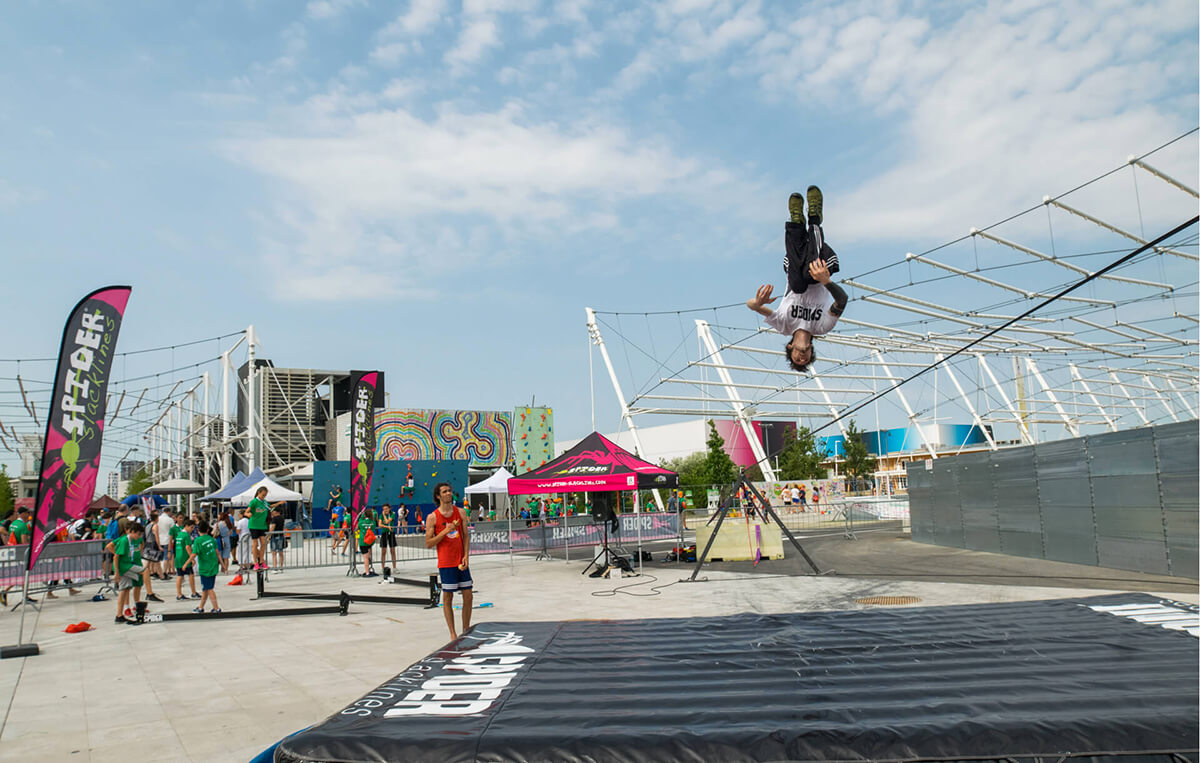 STAY UP TO DATE WITH THE LATEST NEWS 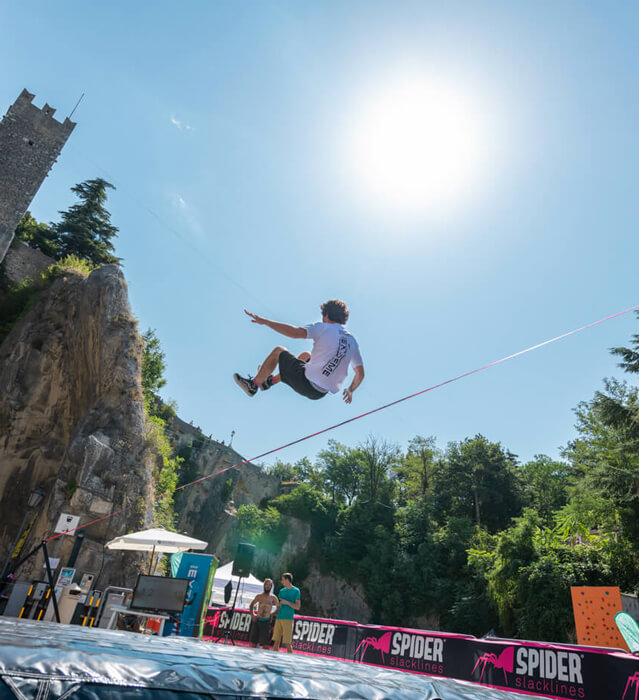 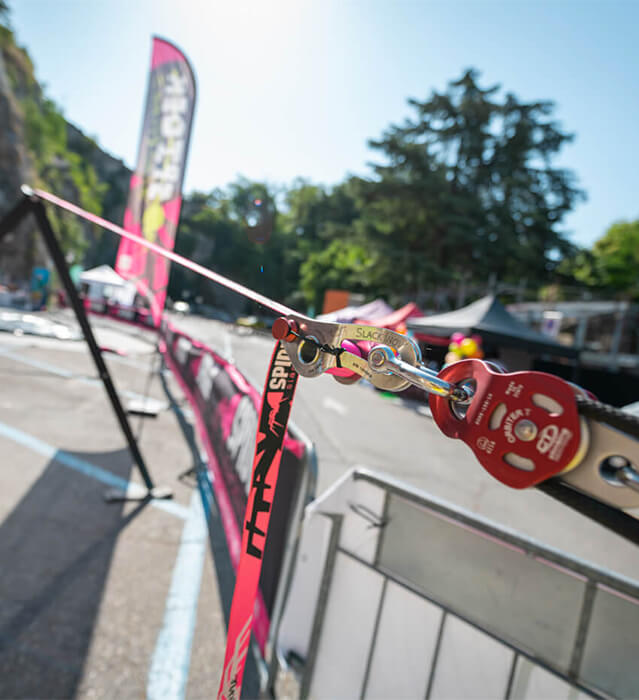 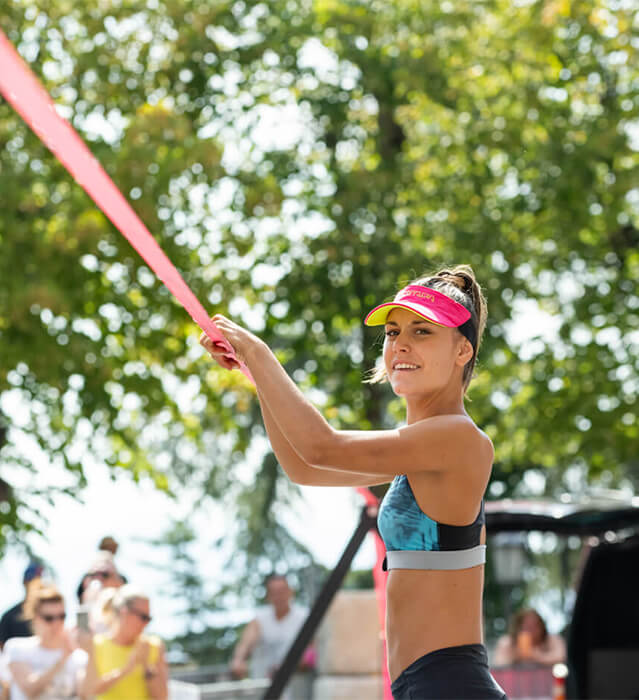 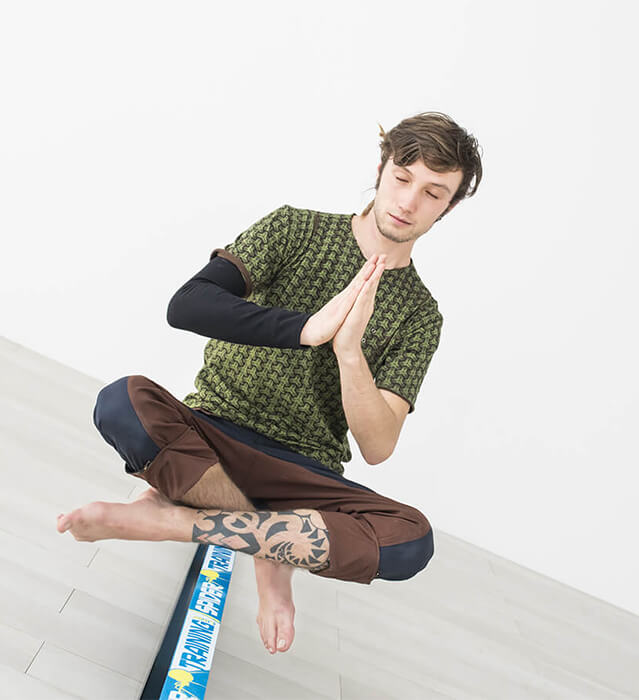 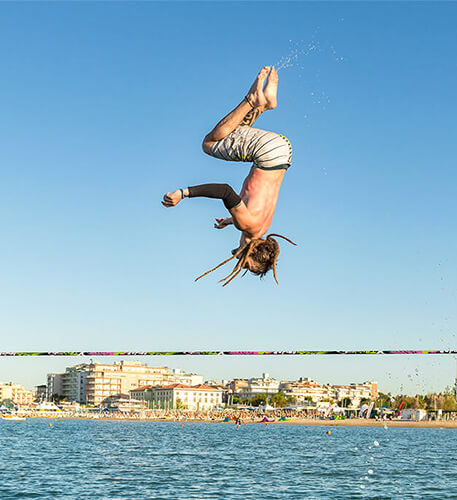 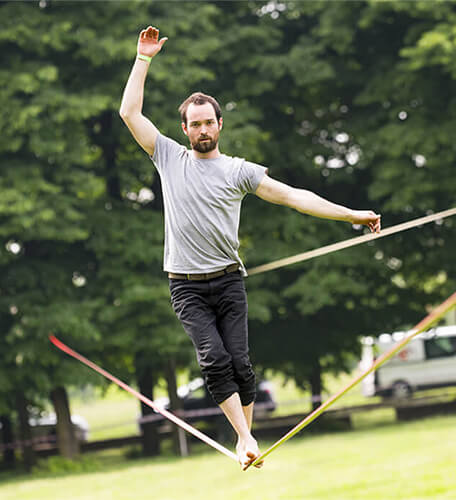 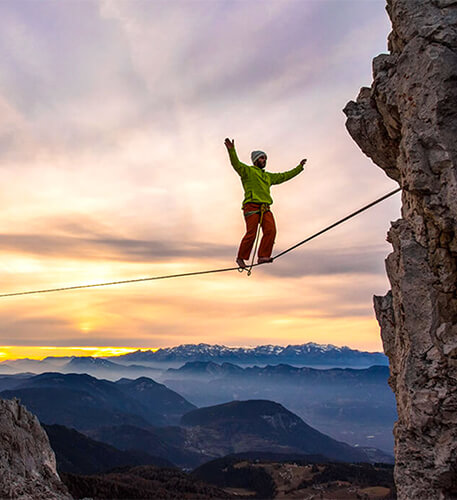 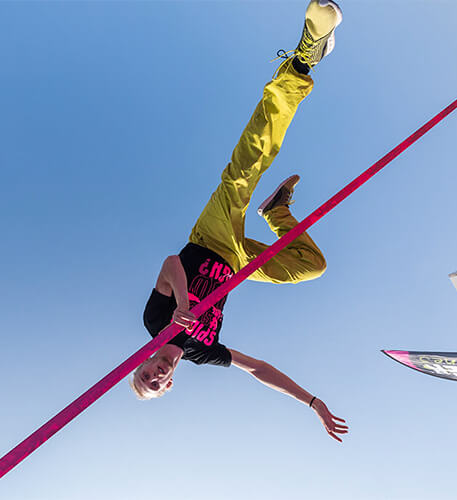 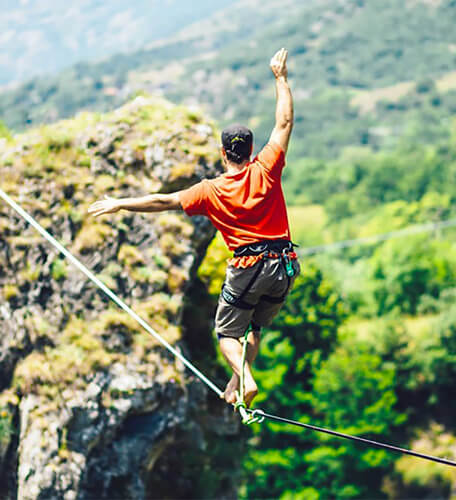